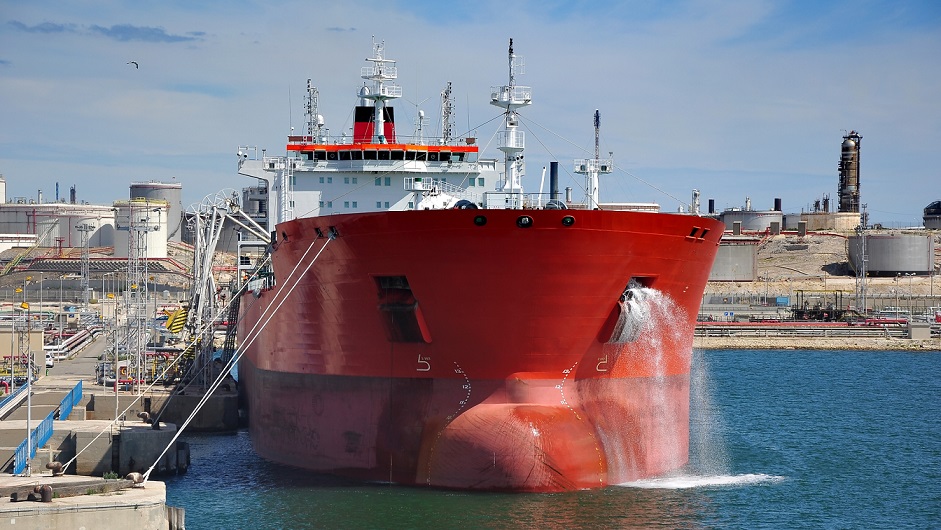 There appears to be a misconception about caveats with reference to arrest of vessels, the extent of its applicability and efficacy. The general misconception seems to be that it is a mechanism put in place to automatically prevent the arrest of ships by prospective Claimants regardless of the circumstances; put in other words, some see it as a magic wand that automatically prevents the arrest of vessel(s). I will for the purpose of this brief write-up restrict myself to the practical aspect of the applicability in Nigeria.

To be able to appreciate the concept as a whole and the extent of its applicability in Nigeria, it would be expedient to give a brief description of what the concept is about and then consider the relevant laws of Nigeria that make provision for it and have a general overview.

A caveat basically is an undertaking provided by a ship owner to the world that once an action is commenced against a ship at the High Court where the ship is found, the vessel owner shall enter an appearance in the proceedings and within three (3) days either provide security for the amount stated in the caveat, or pay a sum that is equivalent to the amount into court. Order 1 Rule 5 of the Admiralty Jurisdiction Rules 2011 defines it simply as “an undertaking filed in the Registry by the owner of, or person interested in, a ship or other property to appear to any action filed against the ship or other property and provide bail even though the ship or other property is not arrested”. The same definition wasre-echoed by the Court of Appeal in the case of ZENON PETROLEUM & GAS LTD v. MV.”DELMAR” & ORS (2016) LPELR-40070 (CA)

In reality, the usual practice is for a Caveator, who may either be a vessel owner, charterer or vessel interests to instruct Counsel to file/enter a Caveat against arrest on behalf of his vessel which is likely to call at a port in Nigeria. The caveat will be filed at the registry of the port where the ship is likely to call. The relevant form for preparing a caveat is contained in the schedule appendix to the Rules with modification as the case may be necessary. The caveat must however contain the following: The name of the Caveator, the name of the ship, an undertaking by either the Caveator or his solicitor to enter an appearance in any in rem  action brought against the ship within three (3) days of service of the Writ and to provide bail in the amount stated in the caveat or security for the Claimant’s claim.

What had informed this was that the Defendant Counsel involved had on the said occasion ignorantly expressly made personal representations on behalf of the vessel owner during negotiations for the conditional release of the vessel, following the arrest of the vessel, and agreed to certain terms. The vessel was released based on the assurances made by the Defendant however, it failed to fulfil some of the terms of the release upon release. The Claimant was compelled to call on the Defendant’s Counsel to make good the undertaking in the caveat. It can be very unpleasant for Counsel to be scampering for security or make good an undertaking given in a caveat which he had long forgotten he gave more particularly, in respect of a vessel which he has no control whatsoever on.

I remember an instance where a Counsel contacted me and said he had just secured a brief with a client (a Nigerian vessel owner) whom he had managed to convince to enter caveats on behalf of his vessel. Apparently, all he wanted was the fees for undertaking the exercise and was not particular about the implications and effect of the caveat. He eventually entered a caveat for the sum of USD1 million on behalf of the concerned vessel without the considering if his client would be able to provide bail in event of an arrest.

A claim within the region of USD1 million eventually was filed and an application for the arrest of the vessel made to the court. The court called upon the Caveator to provide security as undertaken and it was at that point Counsel and client had knowledge of the effect of the caveat filed. Of course, the court proceeded to eventually arrest the vessel when the Caveator was unable to provide the security and Counsel lost the client.

Upon filing the caveat at the court registry, an endorsement to this effect will be entered in the caveat register usually kept at the registry. When a Claimant with an in rem Writ against a ship, approaches the court for the grant of an order to arrest the ship, the court will usually call for the caveat register to ascertain if a caveat against arrest has been filed/entered in favour of the alleged offending ship. If a caveat against arrest exists, the court would hold off on granting the application and call on the Claimant to serve copies of the originating processes as well as the application for arrest on the Caveator and call upon him to make good his undertaking by either paying an amount equivalent to the claim into court or provide security for the claim in accordance with the provisions of Order 8 rule 4 of the Admiralty Jurisdiction Rules 2011.

Upon service of the Writ and accompanying originating processes on the Caveator, he will be expected to enter appearance within three (3) days as undertaken in the caveat. Where he fails to enter appearance or provide security for the claim, the court upon satisfaction that service has indeed been effected, usually by proof of service in the court file, would set aside the caveat and proceed to grant the arrest application.

However, where the Caveator enters appearance, the court would usually direct him to fulfil his undertaking in the caveat by providing bail/security for the Claimant’s claim within a specified period usually, three (3) days. Where he is unable to provide acceptable and sufficient security to cover the Claimant’s claim, the court will decline to entertain the application and set the matter down for further direction or hearing as the case may be after being satisfied that acceptable and sufficient security has been provided by the Caveator.

There is no gain saying that a caveat is an effective tool for preventing the immediate arrest of a vessel where the caveated amount covers the claim and the Caveator will be able to make good his undertaking so stipulated rather than the misconceived notion that it is a ‘magic wand’ that automatically prevents the arrest of a vessel no matter the circumstances.